Today's Google Doodle animation is in honor of leap year in the Gregorian Calendar. As you can see from the images below, legend has it that rabbit #29 jumps in between rabbits #28 and #1 without disturbing their sleep. Whether any of these cartoon rabbits are related to Inspector #5 is not clear.

A bit more seriously (but still in the realm of fiction) is the art and science of timekeeping. The leap year, occurring once every four years, is actually a transannual correction on the 365 day year. As it actually takes 365.25 days for the Earth to make a single orbit around the Sun, the Gregorian calendar falls short. In fact, there has yet to be a calendar created that perfectly captures the length of a solar year. This brings us to a potential candidate, the well-known Stardate.

However, despite stardates being the primary mode of timekeeping in a fictional interstellar civilization, they are surprisingly fluid from one part of the galaxy to the next, and from one series to the next. But you can download a more stable version for your own computer, as the concept of a stardate is based on a standard mathematical model. 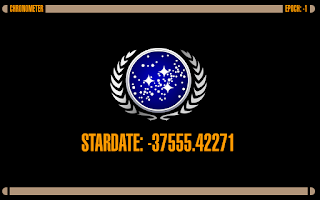 Regardless of the inconsistencies in  the Stardate system, time travel occurred a number of times in the Star Trek franchise. As this is the 50th anniversary of the first season of Star Trek: TOS, it's a good time to look at instances of time travel in the Trek franchise:

Posted by Bradly Alicea at 5:20 PM No comments:

While this blog has matured past the stamp-collecting phase of inquiry, we will nevertheless review a series of curiosities from the last few months. This includes a few readings from the network science literature that have been percolating (pardon the pun) through my reading queue.

The first of these is a game that relies on your pattern recognition skills as well as a keen eye for outliers. The "Guess the Correlation" game trains you to see the signal through the noise, provided that signal is a linear correlation amongst less than 100 datapoints. 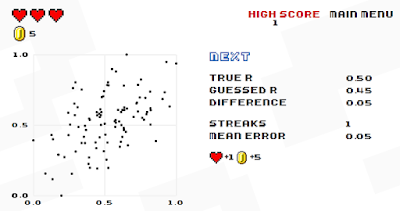 This is also a nice example of domain expertise versus the precision of statistical techniques [1], and perhaps a lesson in naive feature creation.

Crowdfunding, or raising modest amounts of money from large numbers of individuals, is emerging as an alternative way of raising money for side projects and attaining short-term research goals. A new paper on crowdfunding in PLoS Biology [2] called "A Guide to Scientific Crowdfunding" gives excellent tips for starting your own crowdfunding campaign and a bibliography for further reading on scientific crowdfunding.

Last year was the 55th anniversary marking the discovery of the giant component (a key foundation in the area we now call network science) by Erdos and Renyi [3]. Disrupting this giant component by reducing the connectivity of a complex network has many practical applications [4]. Kovacs and Barabasi [5] introduce us to the concept of connective destruction, which refers to the selective removal of nodes that partitions a network into smaller, disconnected components (effectively isolating subnetworks)?

Morone and Makse [6] attempt to solve this NP-hard problem by developing the collective influence algorithm. Collective influence takes into account a node's extended degree, or the degree of a central nodes as well as its connections up to several links away. By taking into account both the strong and weak links of a given node of high-degree, the computational complexity of optimal network partitioning can be reduced to O(n log n).

Recently, I got into a series of conversations about the use of Lena Soderberg's image as a standard computer vision benchmark. Apparently, one reason it is used is because it is the visual equivalent of a pangram [10]. Regardless, here is the historical background on one of the most benchmarked photos in Computer Science history [11]. 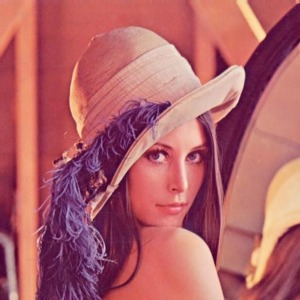 * discusses interesting historical links between discovery of the giant component and Galton-Watson processes (the mathematics of branching processes in biology).


[10] A phrase that uses all of the letters in the available alphabet. One example: "the quick brown fox jumped over the lazy dog".

Posted by Bradly Alicea at 11:01 AM No comments:

Darwin Day, Past and Present

For this year's Darwin Day (his 207th posthumous birthday), we take a tour of Darwin Day features from both the past and present. 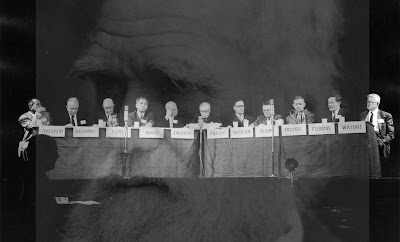 Panel discussion at the Darwin Centennial Celebration, University of Chicago circa 1959.

Third stop: Google's Doodle from February 12, 2009 and  a Doodle-like short movie from 2014. Link to the Doodle design and animated movie can be found below. The movie is quite elaborate, as each letter making up "Google" are treated as terminal taxa in a prototypical tree of life. 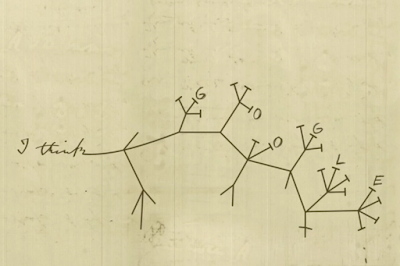 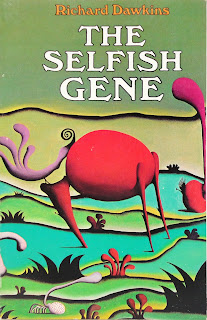