Here is a link to the slides (short, 20 minute talk) I presented last week to the Fly/Worm Club [1] at the University of Illinois Urbana-Champaign. The talk (an evo-devo perspective on Nematode life-history) is entitled "Natural Variation, Development, and Adaptive Phenotypes in C. elegans". 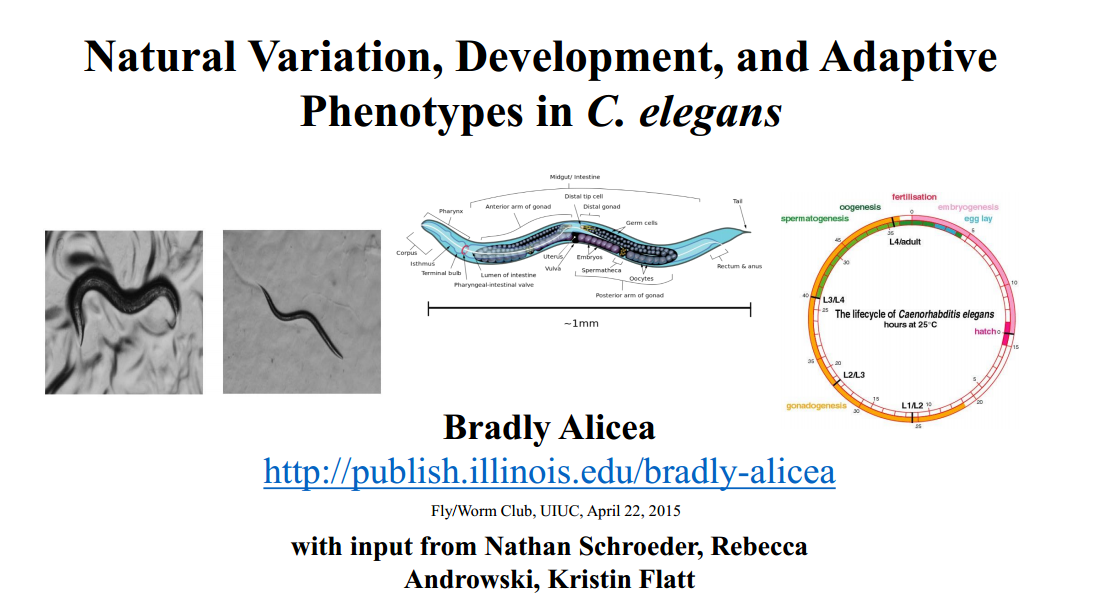 [1] the Fly/Worm club is hosted by the Smith-Bolton lab in the Department of Cell and Developmental Biology, and includes people interested in flies (Drosophila) and worms (Nematodes, Planaria) from across campus. It meets occasionally.
Posted by Bradly Alicea at 12:01 AM No comments:

A new feature here on Synthetic Daisies, which features a variety of readings from blogs, the popular press, and journals of both immediate and long-term interest. This edition features six pieces ranging topically from intellectual property and data analysis to evolutionary biology and complexity theory.

An agent-based modeling approach (featuring a type of spatial lattice called an epistemic plane) is used to better understand how copyright protections can both enable and hinder knowledge creation. The model represents knowledge creation in two ways: knowledge can either either "discovered" by agents or remain "undiscovered". Discovered knowledge can be disseminated in either a high-access (proprietary) or open-access (freely-distributable) fashion. This distributed model of scholar behavior has revealed that extended periods of intellectual property protection can act to hinder innovation. While open-access can serve the public good, there is also a role for individual incentives which are served by limited periods of proprietary protection. Whether these returns are served through monetary compensation or social capital accumulation go unexplored.

By examining 28 morphs of the wrinkly spreader phenotype in Pseudomonas fluorescens (a gram-negative bacterium), the authors were able to discover a number of new pathways through which diversity is generated. These unique pathways involved unique, uncharacterized mutations that provided variation to the existing taxonomic group. As instances of parallel evolution, they provided a means to suggest a set of principles that involve changing the regulation of genes followed by a change of function for those genes.

A mini-review on the evolution of symbiont species and how it may account for major transitions in the tree of life.

This essay compares the rise of information transparency, enabled through internet technologies, to the explosion of life's complexity as it occurred during the Cambrian explosion. As a result, the practice of information-handling by individuals and organizations will change due to key innovations. These innovations are analogous to the camera-like retinas, claws, jaws, and shells that emerged amongst animals during the Cambrian. A very Rodney Brooks-esque style argument for internet-enabled (or -forced, depending on your point of view) cultural evolution.

A popular science take on the Abelian Sandpile model and its role in pattern formation. The beginning of the article presents a neccessary contrast with the domino model of causality. Unlike a linear model of system dynamics (one event leads to another with a predictable timing), the sanpile model produces nonlinear dynamics with unpredictable timing. While both models involve a simplistic physical structure, but only one produces a highly complex output. Latter portions of the article focus on geometric abstractions (cellular automata) which produce self-organizing and "life-like" behavior.

An interesting blog post (with links and comments) on the cultural meaning of data and what constitutes useful datasets when comparing both academic fields (e.g. computational biology vs. molecular biology) and research outputs (e.g. genome sequences vs. experimental outcomes).
Posted by Bradly Alicea at 10:01 PM No comments:

Here are some Earth Day Doodles of years past. And here is an op-ed piece on how the transition from fossil fuels is closer than the pundits believe. Then, enjoy the pale blue dot. 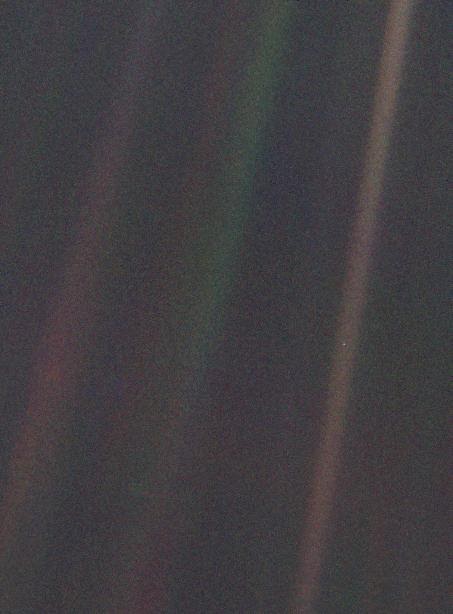 Earth from a slightly different perspective. You are somewhere in "there". COURTESY: Planetary society.

Posted by Bradly Alicea at 10:35 AM No comments:

An update from one of my former colleagues (Steve Suhr), by way of the Lansing (MI) State Journal. Steve and Marie-Claude Senut (his wife, who is also a molecular biologist/Neuroscientist) decided to open their own scientific business (Biomilab LLC) after their soft-money (grant-dependent) positions ended at Michigan State University. As research grants have become both more scarce and more competitive, their options were to either uproot their lives yet again or strike out on their own. Having moved around the country extensively in the name of doing science, this was more of a rational lifestyle choice than a risk-taking venture. 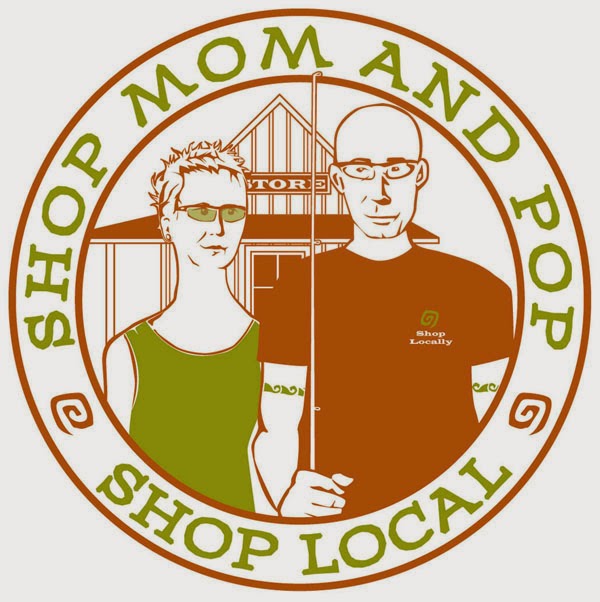 Mom-and-pop entrepreneurship in the name of science. In this case, "shop" could be replaced by "collaborate". I don't suppose that they will limit their collaborations to the "local", however.

Described by Steve as a "Mom-and-Pop biotech company", Biomilab's business revolves around contracting with academic labs to do protocols and analyses involving specialized equipment or expeertise that the contracting lab does not have immediate access to. Steve specializes in genetic engineering (the creation of transgenic constructs), while Marie-Claude specializes in neurogenesis and neural differentiation. Good luck Steve and Marie-Claude! 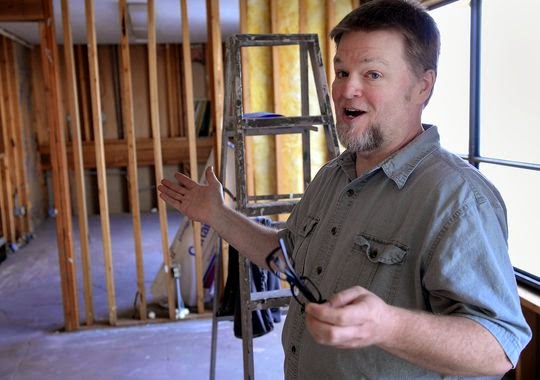 Steven T. Suhr, at the edge of a new frontier. COURTESY: Lansing State Journal.
Posted by Bradly Alicea at 10:10 PM No comments: