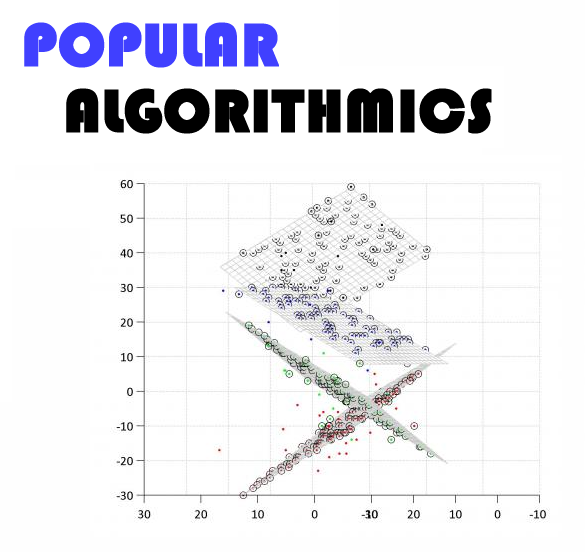 The RANSAC (Random Sample Consensus) Algorithm [1, 2] is an adaptive method to detect outliers by dividing the sample datapoints into "inliers" and "outliers". Treated in this way, the data can be incorporated into a model that exhibits minimial error. RANSAC is also robust to outliers, which might be useful for dealing with heavy-tailed and other non-normal (e.g. Gaussian) distributions. 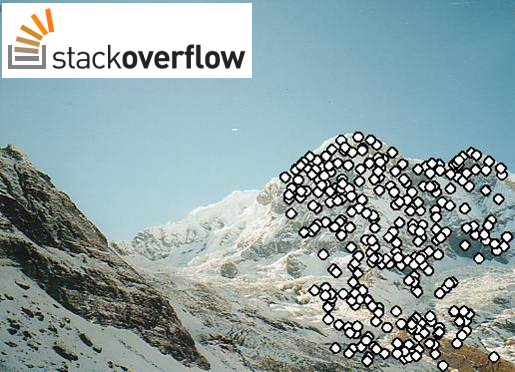 RANSAC was developed for and used extensively in computer vision research [3]. A MATLAB toolbox specialized for image processing, but possibly amenable to other applications [4], is available from the MATLAB Exchange [3]. 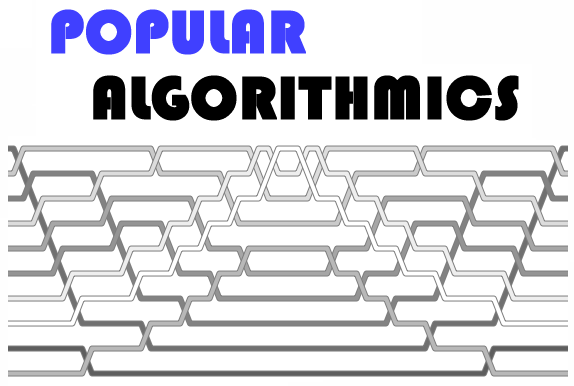 Here are links to a feature by David Ackley (University of New Mexico) on robust-first computing in this month's Communications of the ACM [1]. The argument: computing systems were originally designed to optimize efficiency (rather than robustness or adaptability), but at a cost of normal operation under novel or unexpected circumstances [2]. 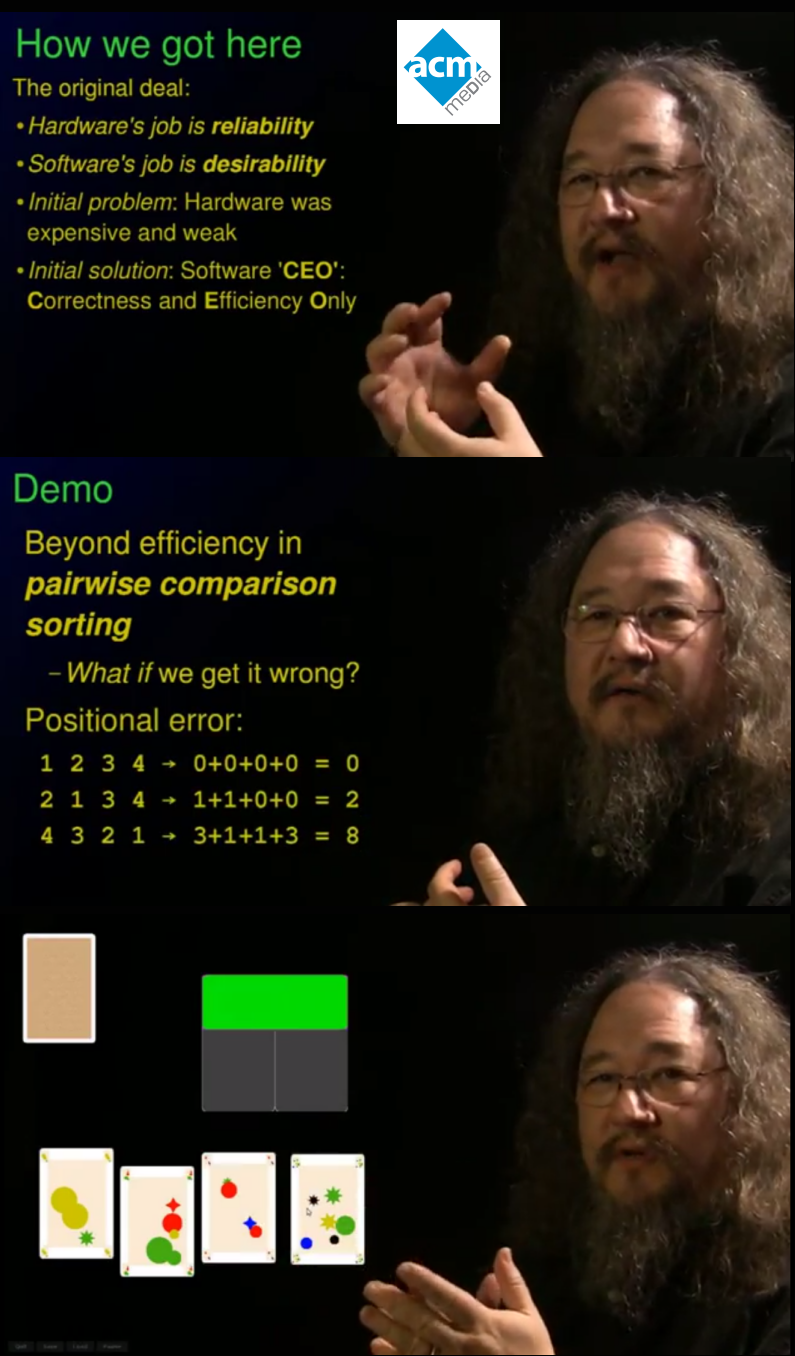 In this YouTube video, Ackley uses a bubblesort algorithm and alien symbols (e.g. unlabeled data) to demonstrate how and when a robust-first computing system can outperform systems designed using efficiency-first principles (e.g. your computer). This area of research also has broader implications for understanding social and biological systems. 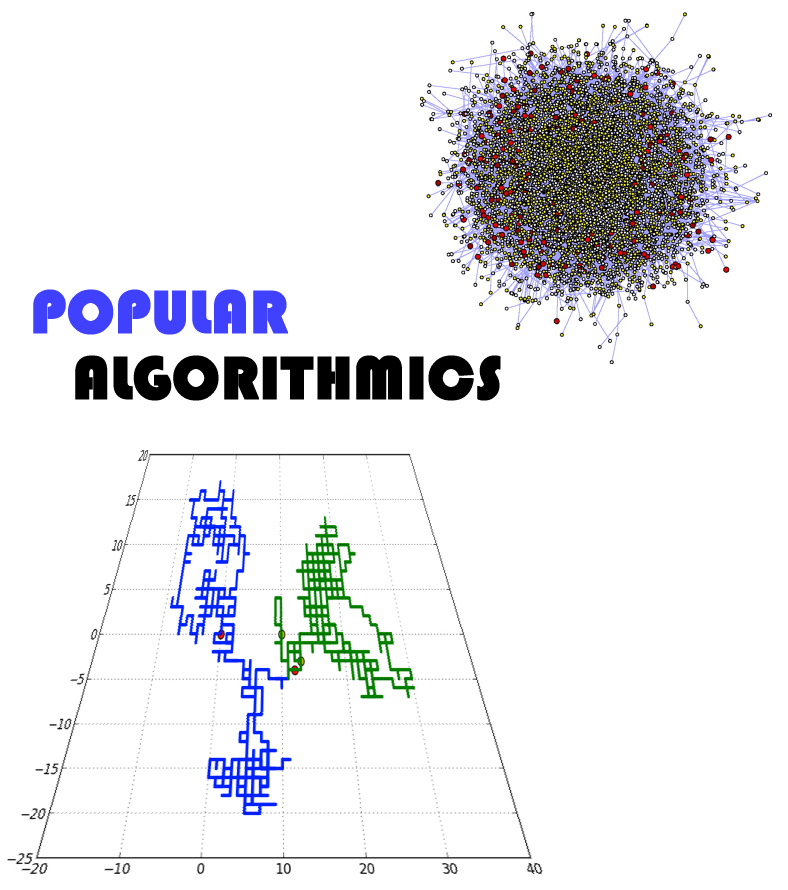 Here are a few recent articles on the process and blind spots of applying algorithms to real-world problems. In [1], Rhett Allain discusses the role of random walk theory in modeling how two lost people find each other in a forest (or perhaps two ships in the night).

In [2], the NP-hard nature of the travelling salesman problem (TSP) is discussed in the context of logistics optimization. And to spice things up (or top them off), the author of [3] finds analogies between the process of algorithmics and the process of baking. 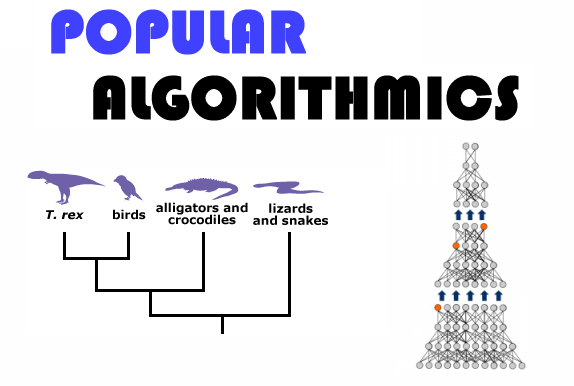 Here are some papers on shark genomes and machine learning. First up is a paper [1] in which the Callorhinchus milii genome is sequenced and analyzed in an evolutionary framework. Possesses the slowest evolving vertebrate genome. The study also clarifies the phylogeny of chordates, and offers the intrepid reader 250 pages of supplemental material. 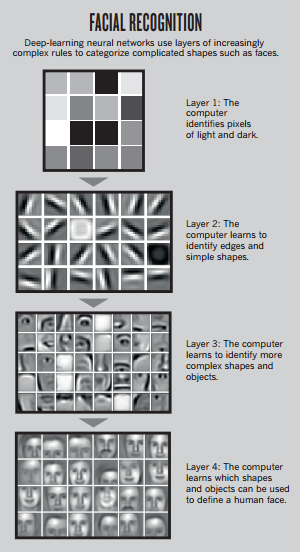 The second article and associated YouTube video [2, 3] explore the potential of deep learning, which perfect the art of AI as pattern recognition. Deep learning does increasingly better as data is added to the model. This overcomes the typical sigmoidal learning curve that characterizes traditional neural nets. But is the biological metaphor (learning machine as human brain) sufficient to push AI research to the next plateau? 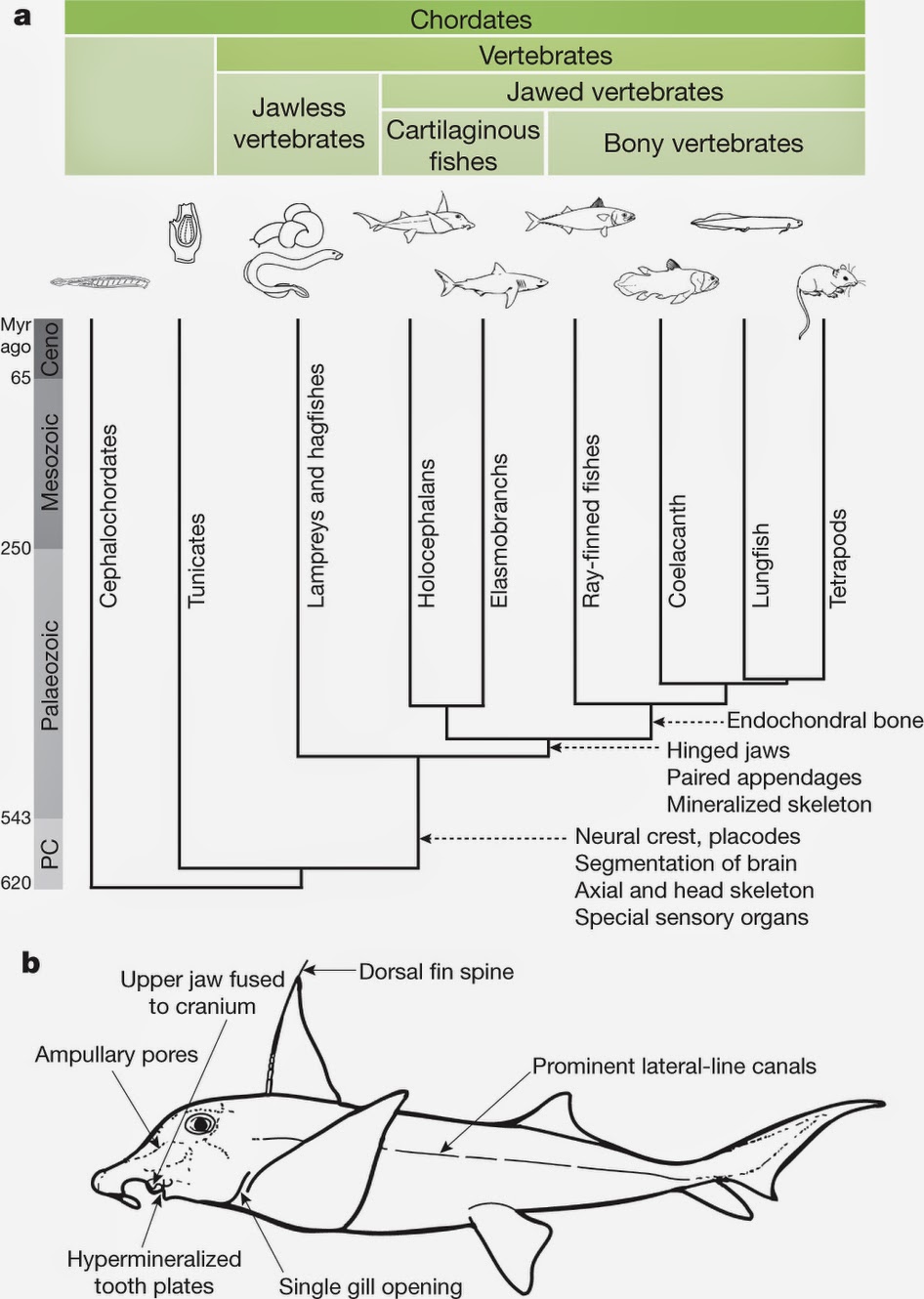 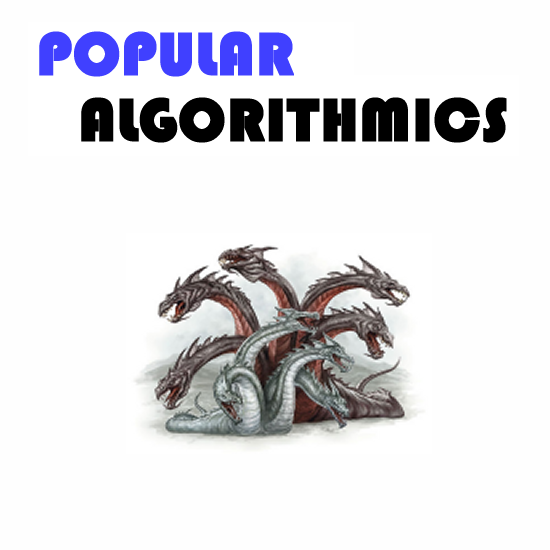 Here are a few readings and examples of the Hydra game [1-4]. This game play resembles fast OLS and other tree-swapping phylogenetic reconstruction methods, but is a one player "game against nature" that pits an autonomous player (who cuts off nodes one at a time) against a tree structure (that randomly generates new branches in response). This occurs much as it does in the ancient Greek myth of the Hydra. 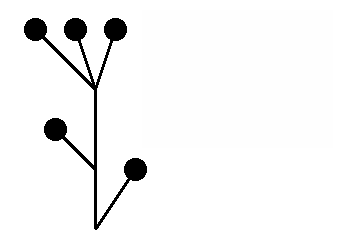 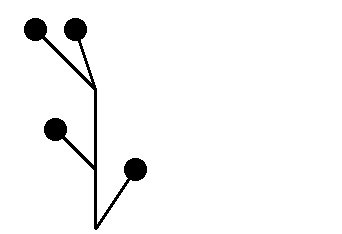 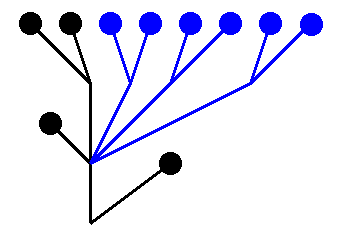 The interesting thing about this game is that the player cannot lose. Yet, in its pure form, neither can that player win. Rather, play continues infinitely until someone gives up -- according to a recent Quora post [3], it is one of the most counterintuitive results in Mathematics. 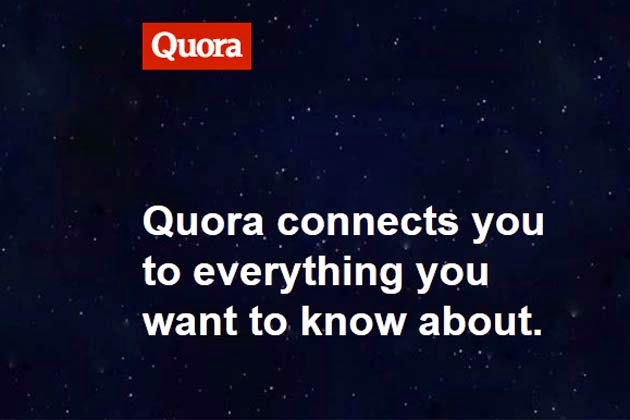 [3] Mathematics: what are some of the most counterintuitive mathematical results? Quora, March 27 (2014). 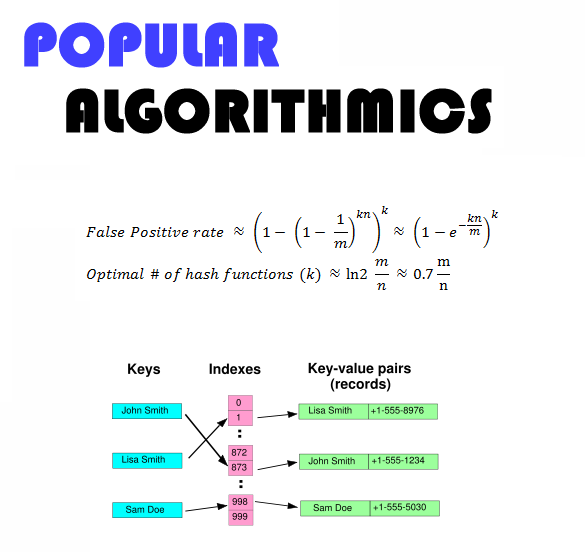